“Ambition- a strong desire to do or achieve something”

It doesn’t matter what everyone else is doing, stop comparing yourself to them. Ambition, unlike sport, is not a race or a competition. There is no first, second or third place. It is about who wants something the most and who is willing to work the hardest to get there. Your ability is only limited by your mind, you can achieve anything, even if it may take a few attempts. Ambition is about not giving up, not settling for “average”, but instead leading the way and reaching the once unthinkable.

Great Britain’s most decorated female Olympian, her ambition to reach her goals have been a talking point. Her international success includes four Olympic silver medals and six-times world championships. Grainger however, was dreaming of gold, after 12 years of falling short of her goal, Grainger came back fighting in her last Olympic Games in London 2012.

Grainger and her partner Anna Watkins, not only broke the world record in the 2012 games, but successfully found Gold! Her ambition and determination makes her the perfect example of what can be achieved.

Alongside her Olympic success, Dame Katherine Grainger also has a degree in law from Edinburgh University. 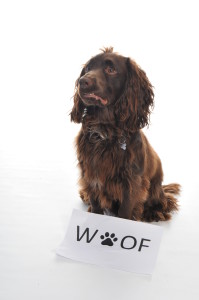